Between Worlds and Time 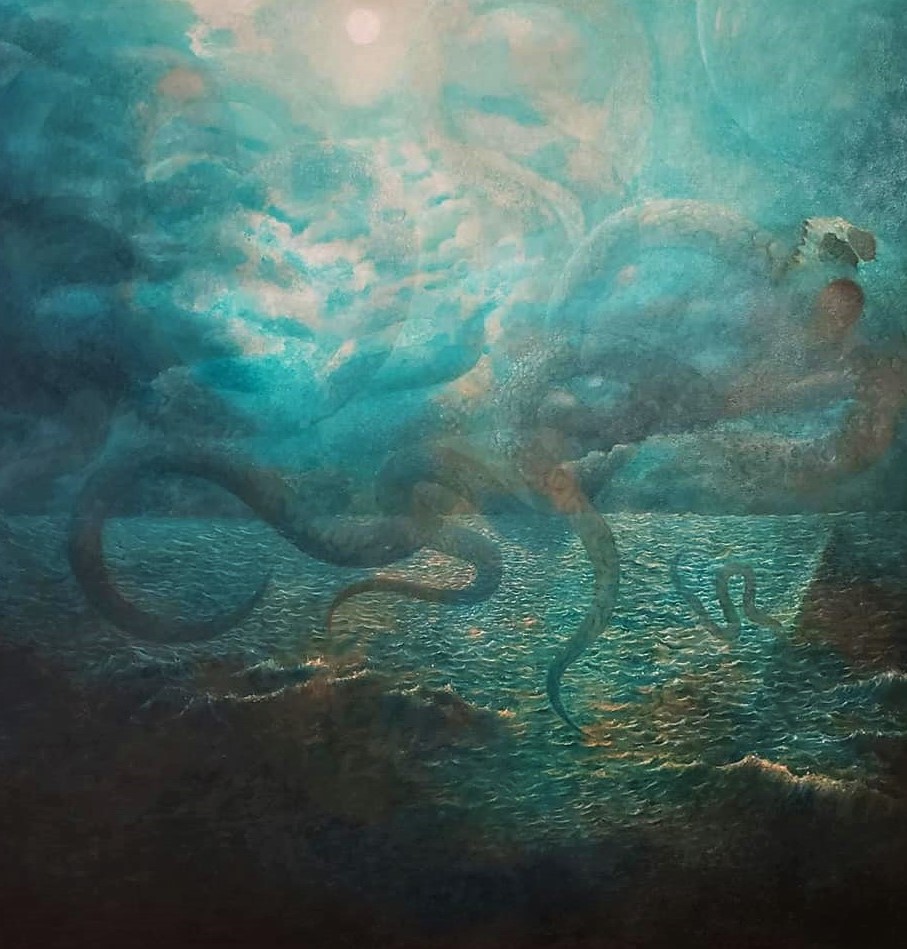 What was it that inhibited you from saying what you have to say when you were still alive and breathing? It seemed so elusive and virtually lost in the sea of consciousness with no definition.

Can you appreciate what has been done to you in a world of indifference and embrace the heart of whatever has wanted to leave its mark on you, take advantage of you, or destroy you? Make it a part of yourself.

There was never any time, never any space. You were flooded with distraction.

Every other collective schizophrenic told you exactly what you’re supposed to see.

It was a world of distraction where the idea of linear time seemed very real and had its purpose.

What purpose did cynicism and pretense serve in this place? You were locked and engaged in a lifelong war with phantoms. Where did they go?

Are you looking for vindication? What would that mean?

I’ve never felt more alive than when I was finally dead. To be able to let go and allow this spirit to express itself through me and know the spirit was already me… I was oblivious to this collaboration, blind to my own mentor.

I wanted to die for so long and I had hated that sideshow from the beginning. All I wanted was to connect with another, to be open and honest within the framework of time, space, and our human bodies.

To begin to understand the world outside the human head, I had to be able to see my own delusions from a different perspective.

So many narratives, so many plot twists. Everyone keeps trying to follow it and define themselves within it, even though the plot was lost from the beginning. I can’t remember when I gave up on the idea of a coherent story.

It was important to find a way to communicate with entities regardless of whether they were acting through malicious intent or instruction. It became clear that if they wanted to devour me, they already would have, and I respect that capacity for violence.

I saw the potential for mutual, symbiotic relationships. The initial approach was as awkward as being born again and came with a silent, primal scream like from an aborted fetus. It was the feeling of shedding skin, shedding identity and self-image. In spite of having been a phantom in a dead world for so long, I had become reacquainted with my true family on another plane, along with the potential to create anything.