The Collective Sacrificial Self 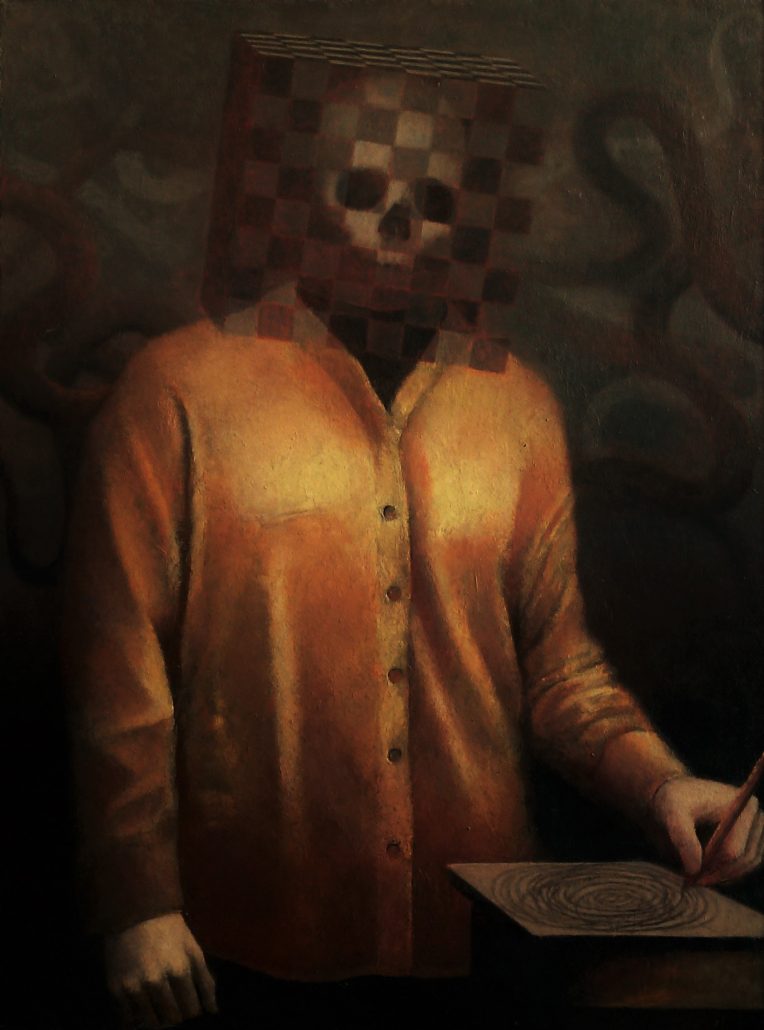 As taught in public schools, collectivism is a wonderful sentiment of duty to an idea of the people around you, who you may or may not want anything to do with.

Children in these environments are supposedly defined by scholastic achievements, ability to follow directions and accept paradigms. Creativity might be a vague afterthought.

The collectivist is all about teamwork on a mass scale, or the idea that we must evolve beyond our tribal origins into one homogenous mind.

The individual will be used to working on their own and will often find it hard to work in a group. Their predictable silly-putty dialectic may not roll off the tongue in the same way.

He or she may see their place in life, including time and persona, as malleable.

What does the individual sacrifice through blind acceptance and through the adoption of others’ behavior? It seems like it would depend on who the Other is.

One would think that the purpose of a tribe, and healthy relationships in general, would be for each individual to bring out the best in each other, holding themselves and one another accountable to this end.

Apathy is a fascinating trend in western culture. The encouragement of belligerence may be the other side of the same coin since one’s “right” to destroy themselves would have to be defended somehow.

This cannibalistic aspect of the collective is the joke of nihilism playing out in modern culture, and its moments of self-destruction always deserve a round of applause from somewhere.