The Origin of Earth

Earth was a magma ocean of red-hot, roiling molten rock caused by heat generated from smaller bodies of rock in space repeatedly colliding with each other at high speed. These bodies of rock continually clumped together during these collisions and started to form the planet we now call Earth.

When the collisions tapered off, the planet started to cool and a thin crust formed on the surface, as water vapor escaped and condensed to form the early atmosphere of Earth. Clouds began to form and raging storms rained vast amounts of water onto the primitive planet, flooding it with water that formed the seas.

The age of the planet has been estimated to be around 4.6 billion years, in theory, and formed at the same time as the rest of the solar system.

The oldest rocks found by geologists date back to 3.9 billion years according to radiometric dating methods that rely on the time when the rock was initially formed indicated by the time that its internal minerals first cooled.

The surface of the planet is very dynamic due to plate tectonic forces that form new mountains, eliminate old ones, melt volcanoes and ultimately reshape the crust. This continual changing and reshaping means that most of the original rocks from the newly formed planet were eliminated which makes the age of planet earth a theoretical one.

The First Life on Earth

Theories abound that the first forms of life appeared about three billions years ago in the form of one-celled organisms that remained unchanged for another two billion years. Suddenly a change occurred and the single-celled creatures began to evolve gradually into multicellular organisms.

An unprecedented profusion of life followed with incredibly complex forms that filled the oceans. As these critters evolved and adapted, some of them crawled from the sea onto the land and a chain of cascading new and increasingly differentiated life forms started to appear all over planet earth.

An unexplained mass extinction virtually annihilated all the early forms of life and proved to be only the first of many such extinctions that followed each other like clockwork in the timeline of Earth’s history.

Nevertheless, life has clung tenaciously to this planet, and still, after each devastation, some small part of life found a way of clawing its way back from the brink of oblivion to continue its existence.

Many have theorized that the earth was belted periodically by asteroids, or it could be due to the collision of neutron stars close to Earth.

Something else that tells us more about the story of Earth and how creatures evolved is the discovery and study of fossils, which has thus far produced a record that reveals a picture of what earth looked like when all kinds of extinct creatures roamed the surface of the planet.

Archaeologists have found the fossilized skeletons of thousands of mammoth creatures with massive teeth and claws which represent the ancient ancestors of today’s species like sharks. These skeletons have remained unchanged for millions of years and all point to a previous existence of lush jungles of prehistoric plant life. These findings prove that there used to be a profusion of life on earth with a variety of species and that life has managed to survive several mass extinctions in a continual cycle of evolution.

The fossil record also helps scientists to determine the different past climates experience on earth, and general climatic information helps to define geologic time periods in the history of the planet. For example, a profusion of animal and plant life existed during the warming of the earth that left behind a wealth of organic materials from the decay. Layers of this organic material have built up over millions of years and been left undisturbed. New layers of overlying sediment continually covered these fossils, causing them to become compressed into fossil fuels such as petroleum, coal and natural gas that we use in many aspects of our daily lives today.

Extreme cold for prolonged periods of time when much of the earth’s surface was covered in thick snow and layers of ice is known as the Ice Age. There is evidence that Earth has experienced several periods of extreme cold in its history.

During the ice age, entire warm-climate species were wiped out, and entirely new types of species evolved that could survive the extreme cold conditions.

During the last ice age about 11,500 years ago humans called the Holocene lived on earth and managed to survive while a distant relative of the elephant, the Woolly Mammoth did not.

The latest find of a Woolly Mammoth was particularly interesting and exciting as it was a preserved frozen specimen with intact DNA record in its tissue.

The Ice Man is a sample of a frozen human being with intact tissue that was found high in the mountains of France when thousands of years of ice melted to reveal his body. 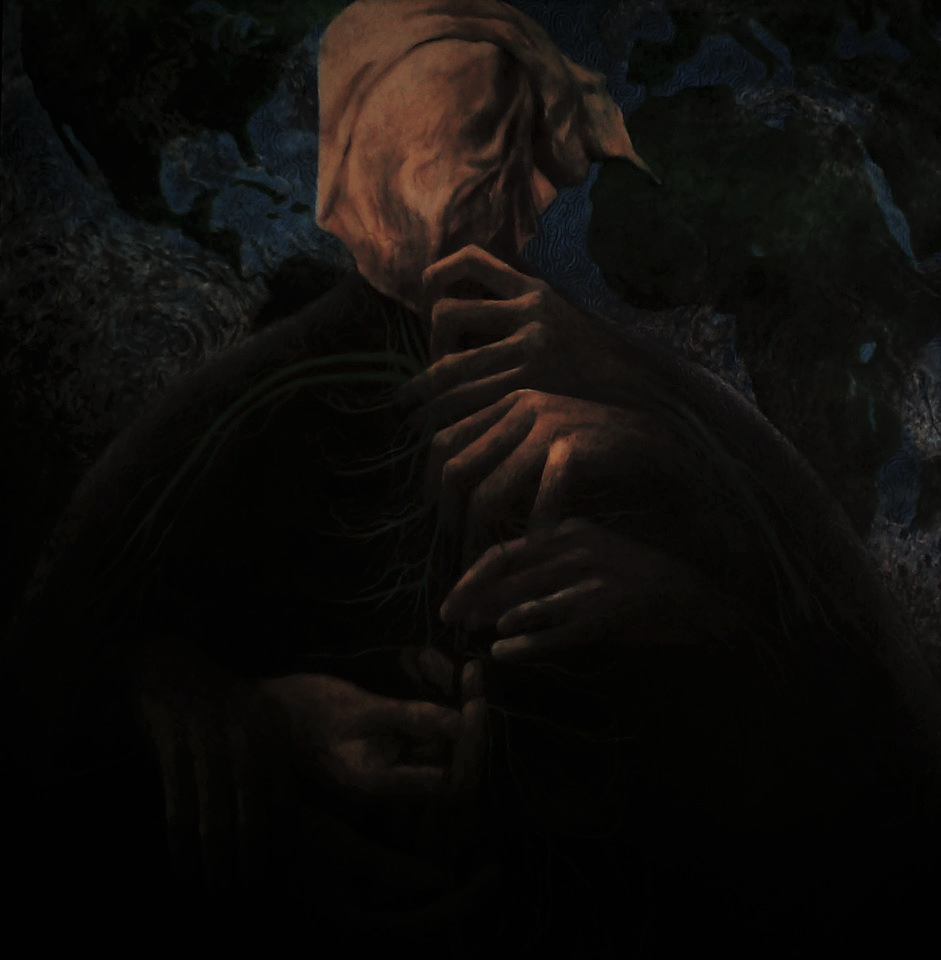