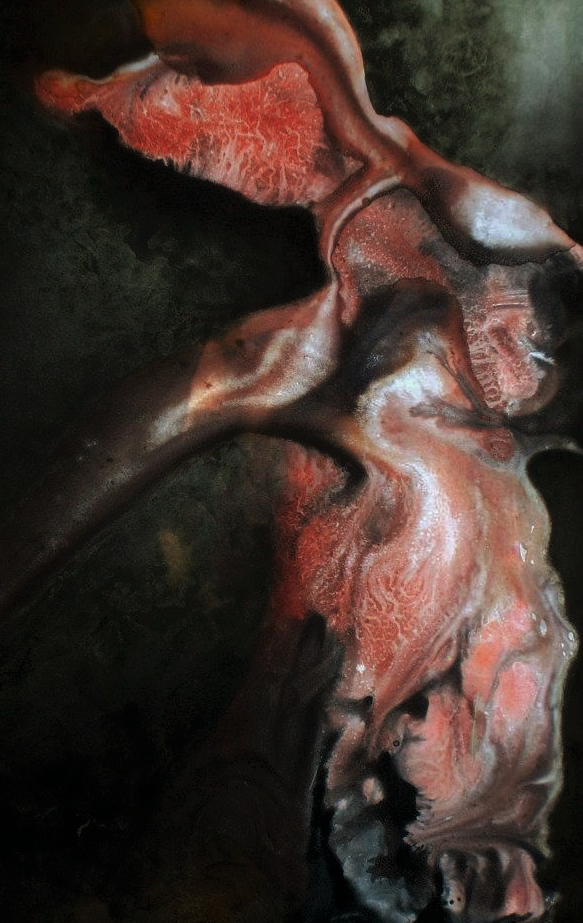 Different flavors of anxiety, different pretences in flux to mask them, or express them. Maybe a renewed sense of mortality, that this body is not meant to last.

For many in the west, the human body is a garbage disposal. For some, it’s a vanity project. Maybe it’s something to be ashamed of, something to enjoy, something to bitch about. The bodies of others can be many things, from potential mates on one end of the spectrum to something to be destroyed en masse in order to make a statement on the other. According to someone somewhere, bodies are social units, human resources. Something to profit from one way or another.

In too many cases, bodies are just here, waiting out their existence, enduring their bondage, living for the reward of distraction, and propelled by the emotional energy of half-assed sentiments. Forever preoccupied, so oblivious in the obsession to contort the self into some neurotic framework of collective hypnosis.

Meanwhile, hearts beat, lungs breathe and nutrients are digested and metabolized. Blood circulates through flesh that goes through conditioned motions. It has a mind of its own.

The body is a living, breathing organism, and one is in a relationship with it, as it. It would make sense to accept that as a responsibility, in spite of all projection of absurdity and meaninglessness, and in respect to the earth that it’s made of, perhaps in respect to those who came before, whose survival and perseverence was the prerequisite for one’s existence.