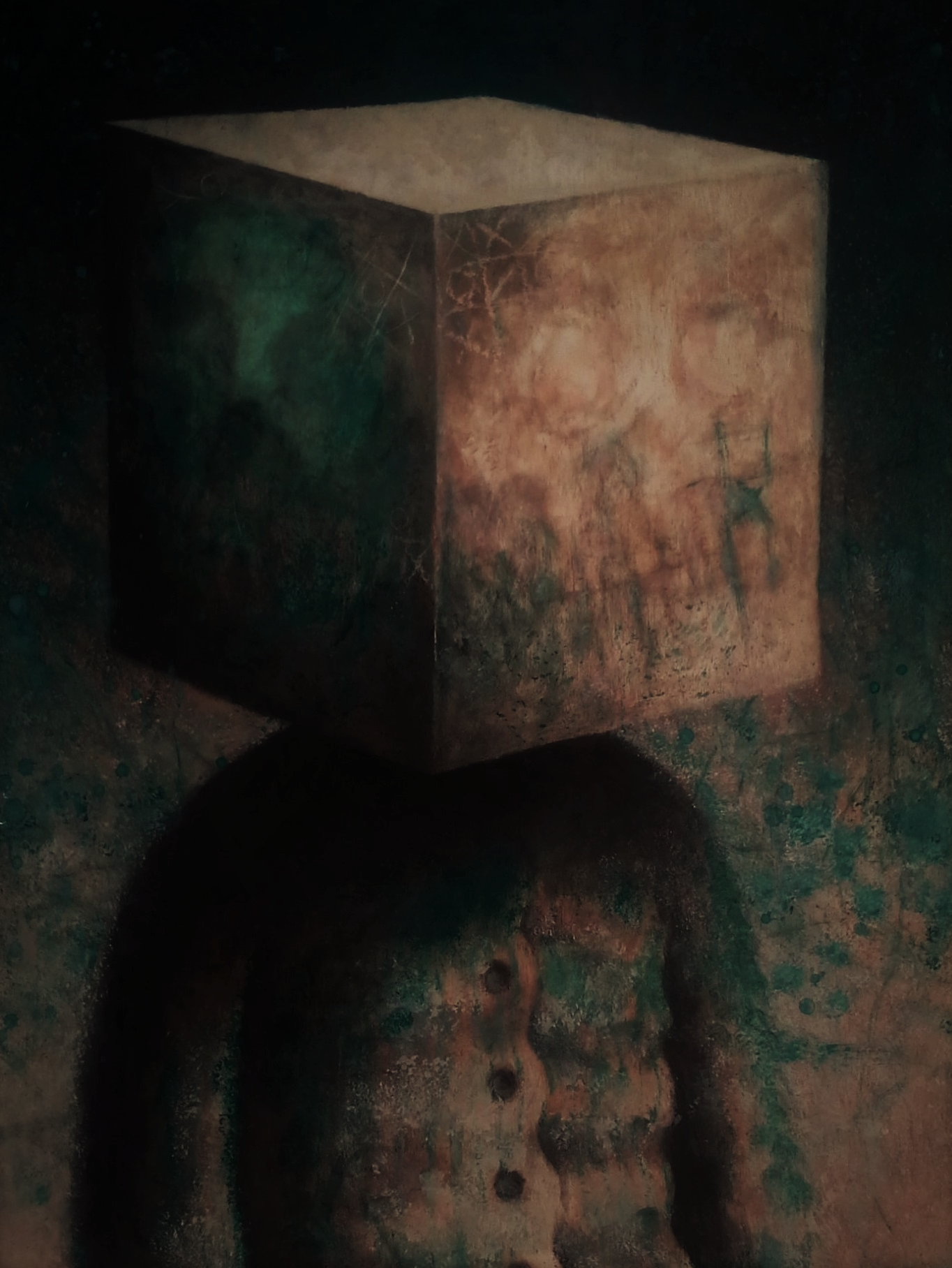 The world inside the screen is yours to adopt as your very own, along with the genius of fragmented paradigms and things that sound like values held dear.

Who is your inspiration? And how much of a distraction are they from the precious moments you have to apply to the cultivation of anything, at the end of which you would be able to say that you were genuinely Inspired into activity, in contrast to being lulled into oblivion.

Who is your saviour? And who is your justification for accomplishing nothing because you are so entitled.

Although, for the sake of cultivating a civilization, it might be for the best if one were to abandon such a dead world and put some effort into the cultivation of human potential.

Accepting the role that’s been projected onto you may make you an accomplice to the murder of the individual. Your gods have plans for you, and you have no idea what they are, but you will probably bitch about it every step of the way.

For the passive spectator, what is the reward for faith in the illusion of depth? It’s more or less the logical conclusion of the participation award system.

From broken children to human resources, distracted, helpless, and consumed by their own cynicism.