Persona: The Masks We Wear 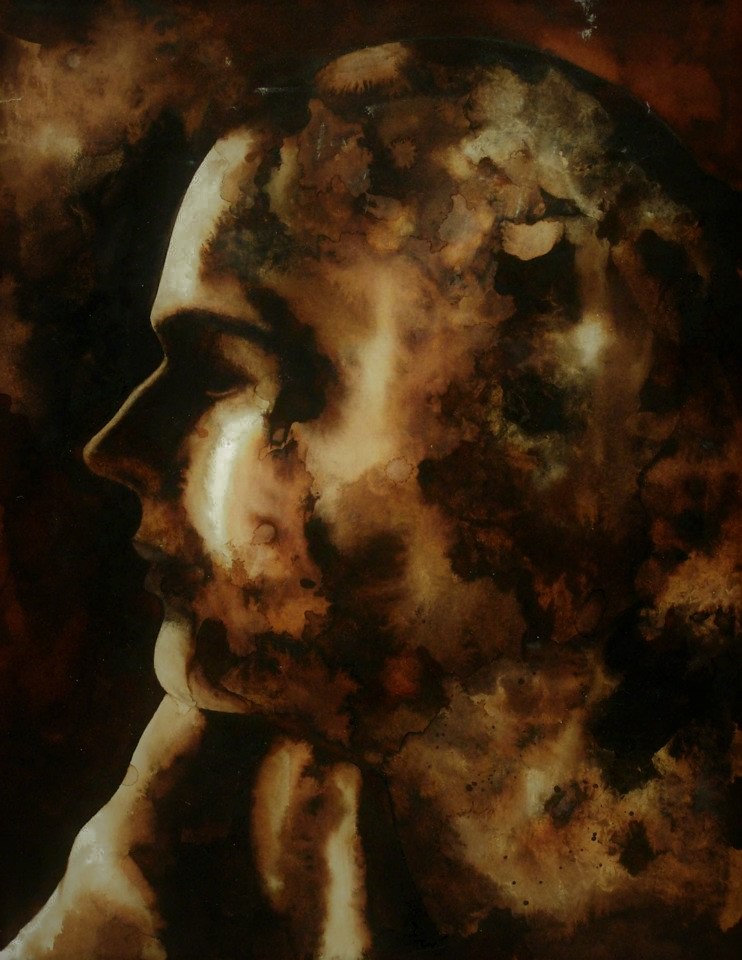 When someone says “I” or “Me,” to whom or what are they addressing?

The ego is a mask we wear to distinguish self from other. It enables you to function in the world, and it can obviously lead to conflict as well.

Individuation is a process of self-realization where the individual integrates the contents of the psyche and makes them conscious. It may involve some degree of disorientation due to having to confront many things which one would usually avoid.

We have always had some degree of self-inquiry throughout history and, from our perspective, we assume that’s what separates us from other lifeforms.

When children express their animal instincts, they are often punished by their parents. As a consequence, these instincts become repressed in the unconscious of the child, which becomes the incubation chamber for the world stage of ridiculous consequences that we all so entertained and distracted by.

The persona will assume a name, occupation, character, and identify with these very intimately.

If someone questions the development of persona, those who are so heavily invested in it might become offended and seek to offend that individual in turn.

The persona is a complex system that connects one’s consciousness with society, making an impression on others. But the mask will hide the real nature of the person which may be exposed in a certain light.