Self-mutilation (AKA “self-injury” or “self-harm”) is a coping mechanism used by a significant number of people. It includes the stereotypical cutting of one’s skin, but it can also beyond that to actions individuals use to harm themselves deliberately.

The most commonly afflicted on the individual’s wrists, hands, and arms along with other parts of the body including the stomach or thighs.

Addiction behaviors and eating disorders are not necessarily methods of self-mutilation, but they could be if the intent of their use is specifically for causing harm to the body.

While the variety of self-mortification tactics are only limited to one’s imagination, among the most common ways to self-mutilate according to the study were:

Most individuals that self-harm repeatedly use multiple forms of self-harm with most reporting at least a couple of methods.

Individuals that self-harm can stop the behavior, although it might take several attempts to do it like with any other ingrained behavior.

The most common treatments for self-treatment are psychological treatments provided by professionals such as psychologists. Conversely, self-mutilation treatments that involve psychiatric medication are used in some specialized cases, especially where the person has a co-occurring disorder such as bipolar disorder or depression. Psychiatrists usually prescribe such medication, just as they continue to diagnose individuals with other imaginary disorders.

If the individual does not have any co-occurring disorder, medication might be discouraged since it can conceal the feelings the individual has to work through to stop the self-mutilation. While mainstream treatment centers, programs, and meds continue to exist, it ultimately comes down to the individual and how they perceive and interpret their environment and circumstances. 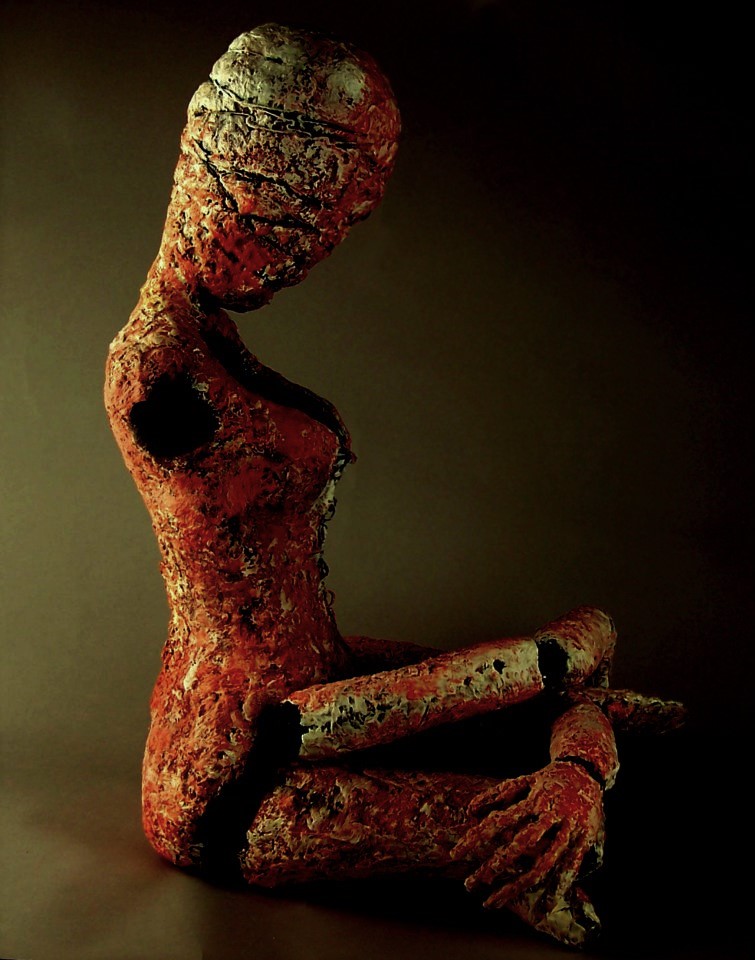